The Mystery of the Double Figured Deity

Within a graveyard on an island on Loch Erne, is this very compelling and arcane Celtic stone figure. Double sided with female and male faces facing east/west which entice you to spend time with them (Dagda and Ogma?). Commonly called the Janus figure because it is reminiscent of the Roman Janus deity but is most certainly not! Next to it is another wee figure the Lusty man which was found alone on nearby Lusty island. With only one eye it could actually be Badhababh the Goddess of war and mother, of the triple Goddess. Overseeing these figures at the edge of the graveyard, is an enigmatic hawthorn tree which beckons you to spend time with it. Getting There: Boa island is located in lower lough Erne and can be accessed from the A47 Boa Island Road heading west from Letterkeen or east from the boarder at Belleek. Calragh cemetery is signposted, follow the track and you’ll find a car park. Pictures on right column top to bottom Janus male side Janus female side Lusty Man Pictures Below left to right Janus figure Lusty man figure 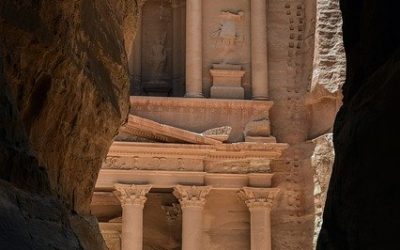 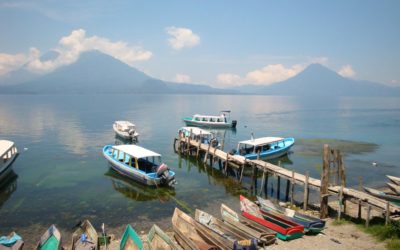 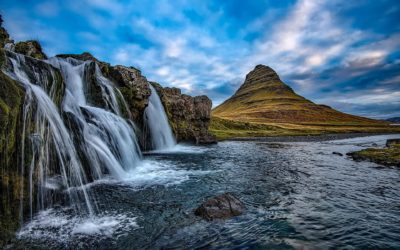 Iceland is Calling - Do you feel it? This land has more than just raw beauty, it has messages and healing to share. Rejuvenate your soul and venture to the land of waterfalls, volcanoes and the Hidden People. In the land of ice and fire there’s something about Iceland...